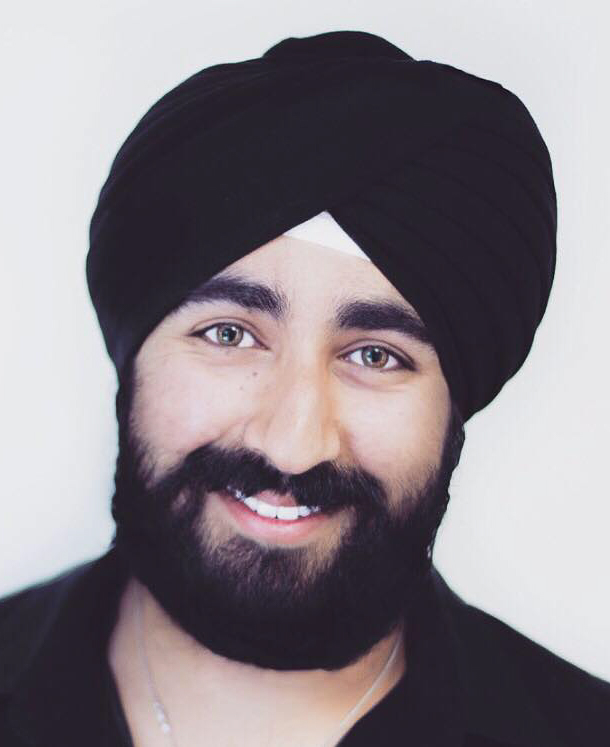 Jiwan completed his undergraduate studies in Psychology at UC Berkeley and received a master’s in Psychology with an emphasis in behavioral and cognitive neuroscience at SDSU. He is broadly interested in applications of multimodal neuroimaging techniques to study ASD and other neurodevelopmental pathology. His current focus lies in structural and diffusion MRI modalities, which he applies to investigate differences in the trajectory of both macroscopic and microscopic features of cortical development in ASD.